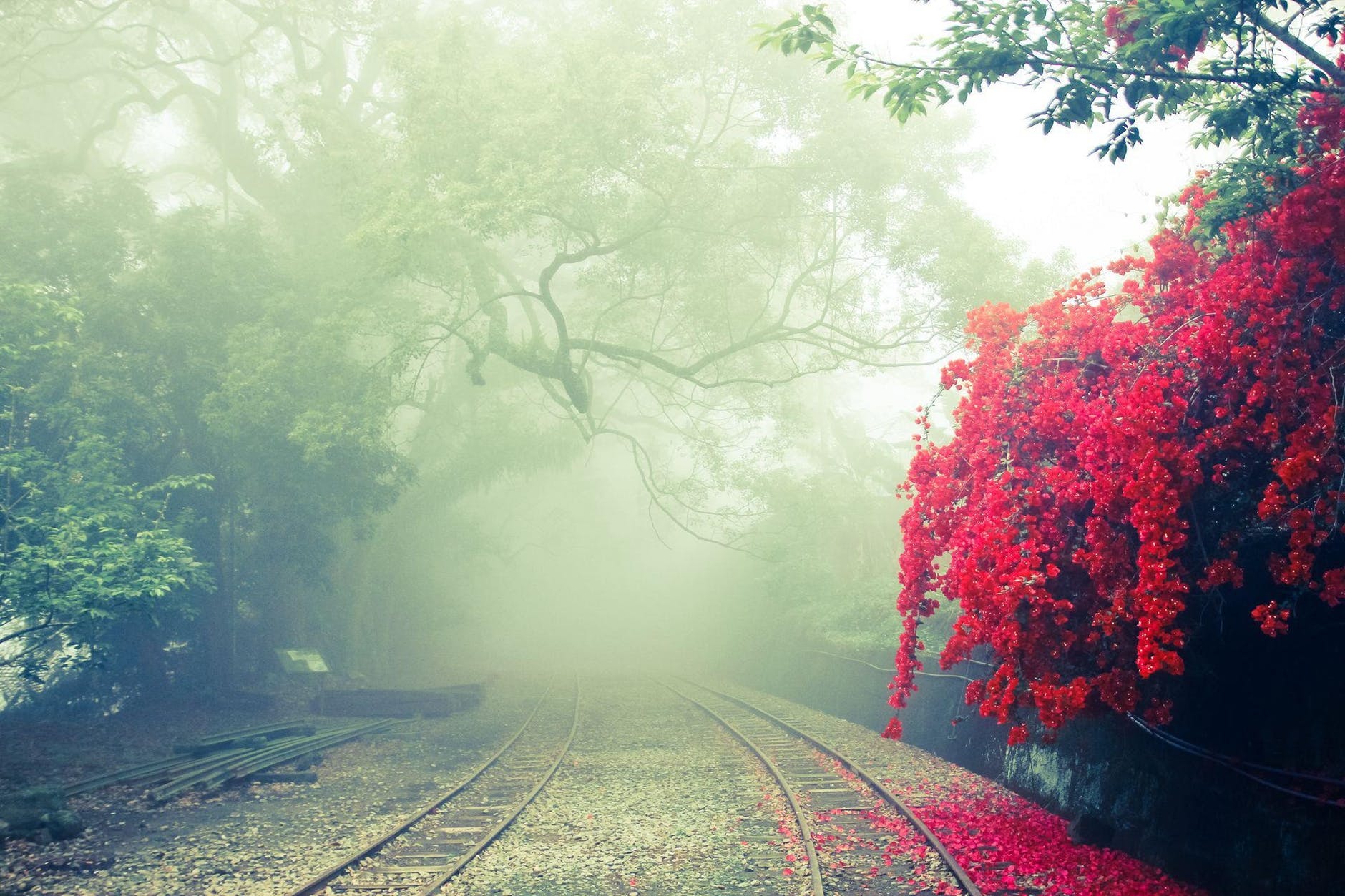 Using the Same Topic of Study for CD I and II

There is no restriction on doing the same project or using  same topic of study for both Clinical Distinction I and II. This can take various forms depending on the project design and the students interest.

It’s helpful if you understand that this is not meant to be busywork, and you can use some of the work you put in for CD I paperwork for your second contract and narrative as well as your rotation request form.

Let’s go back to the previous examples so you can understand better how to make the most of this experience.

In the first example the student is doing the exact same study in both the first and second CD projects. When they get approval to work in the lab it’s a good idea to get approval for both CD courses in the same email. Then when they fill out the rotation request form twice, they can simply copy the same email into the form each time. In fact, the only difference on each form will be the dates of the rotation and the CLIN number, which will be 717 for for the first time period, and 718 for the second set of dates. They can be submitted one after the other and the approval process for both can take place simultaneously.

When the student completes their first contract it’s important they think about the big picture – what they hope to complete over the course of both clinical distinction courses. They should also think about how much of that work they can get done in the first four weeks.

Their contract can reflect the goals of the whole project but it should clearly specify what they expect to finish in a four week period. When they complete the narrative evaluation at the end of this, they should discuss whether not they met those goals. It’s perfectly reasonable to say “I have another four weeks that I’ll be working on this project, so my hope is that I’ll complete anything I wasn’t able to do in the first four weeks.”

The second contract is pretty straightforward- it will list what they hope to do in the next four weeks of the project.

In the second narrative evaluation they will include information from the first four weeks of the project- this is strongly recommended.  You’re MSPE or Dean’s letter will be a compilation of both of your narratives with a focus on your second narrative evaluation. What stands out about this type of project is a developmental process that you can describe based on both your contracts and narrative. It’s possible to show not only an increase in the amount of work that was accomplished but that there was a more rich developmental growth in the competencies in entrustable professional activities.

The second example is essentially two basic courses. The only thing I have to say about this is that in the second narrative evaluation, it’s useful if the student references their first clinical distinction experience to explain their interest and the depth that are implicit in focusing on a single specialty area.

In the third example, note the longitudinal project for CD I. Because just like in the second example these are essentially two separate courses the end date of CD I is not dependent on CD II in any way.

Finally in the fourth example,  the student is developing and delivering the elective for both CD I and CD II, so CD I even if its longitudinal must end before CD II starts. This is a situation like the first where the student should differentiate the amount of work they expect to finish in CD I from what they hope to accomplish in CD II.

We’ll talk more about the competencies and EPA’s in another section however it’s important to understand that even if CD I and CD II are on the same topic, the student does not have to use the same competencies or entrustable professional activities for both courses– in fact it would be a more robust demonstration of learning if they were different.